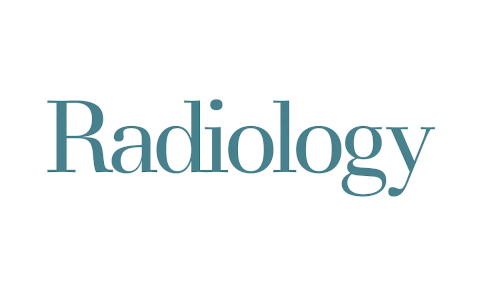 Radiology brings an interesting article entitled “Computer-aided Diagnosis: How to Move from the Laboratory to the Clinic”, which presents a remarkably deep analysis of the current state of CAD (abstract). CAD is considered to have a great future, but a number of hard challenges need to be met. BoneXpert is featured in the article, and this “Topic of interest” post follows up on this honorable mentioning by reviewing the paper and placing BoneXpert in a wider perspective.

The authors, Bram van Ginneken, Cornelia M. Schaefer-Prokop, and Mathias Prokop from Radboud University Nijmegen Medical Centre, cleverly defines CAD in a wide sense, including detection, diagnosis as well as quantitative image analysis. The latter has brought new life to CAD in recent years – according to van Ginneken and colleagues:

Computerized quantification may hold more potential than computerized detection. When radiologists are asked to name aspects of their work that are common, time consuming, and could be automated, they usually do not mention detection but rather documentation and quantification

The authors present a detailed account of CAD for lesion detection – the most common application so far. They point to several problematic aspects:

The paper sets up four requirements to CAD (quote):

a) CAD should improve radiologists’ performance.
b) CAD should save time.
c) CAD must be seamlessly integrated into the workflow.
d) CAD should not impose liability concerns and the incremental costs should be negligible or reimbursed.

How does BoneXpert score on these requirements?

a) BoneXpert bone age gives better precision, and better accuracy as measured objectively in adult height prediction, and these improvements are clinically significant.

b) BoneXpert saves the time used for manual rating, between 1 and 15 minutes

c) With the BoneXpert standalone program, workflow integration was a major concern, but with the new PACS plugin, the result appears inside PACS as a new image in the same study.

d) BoneXpert has been shown to make fewer gross errors (defined e.g. as more than 1.5 years wrong) than manual rating in four studies. And while the cost per analysis is perhaps not negligible, BoneXpert is at least considered cost-effective: usually half of the cost is justified by the saved time, and half by the improved measurement quality.

Van Ginneken and colleagues are convinced that CAD’s importance will continue to grow, but they recognise the following obstacles for progress:

How does BoneXpert address these challenges?

BoneXpert’s approach to manoeuver among these obstacles should encourage and inspire new CAD ventures!