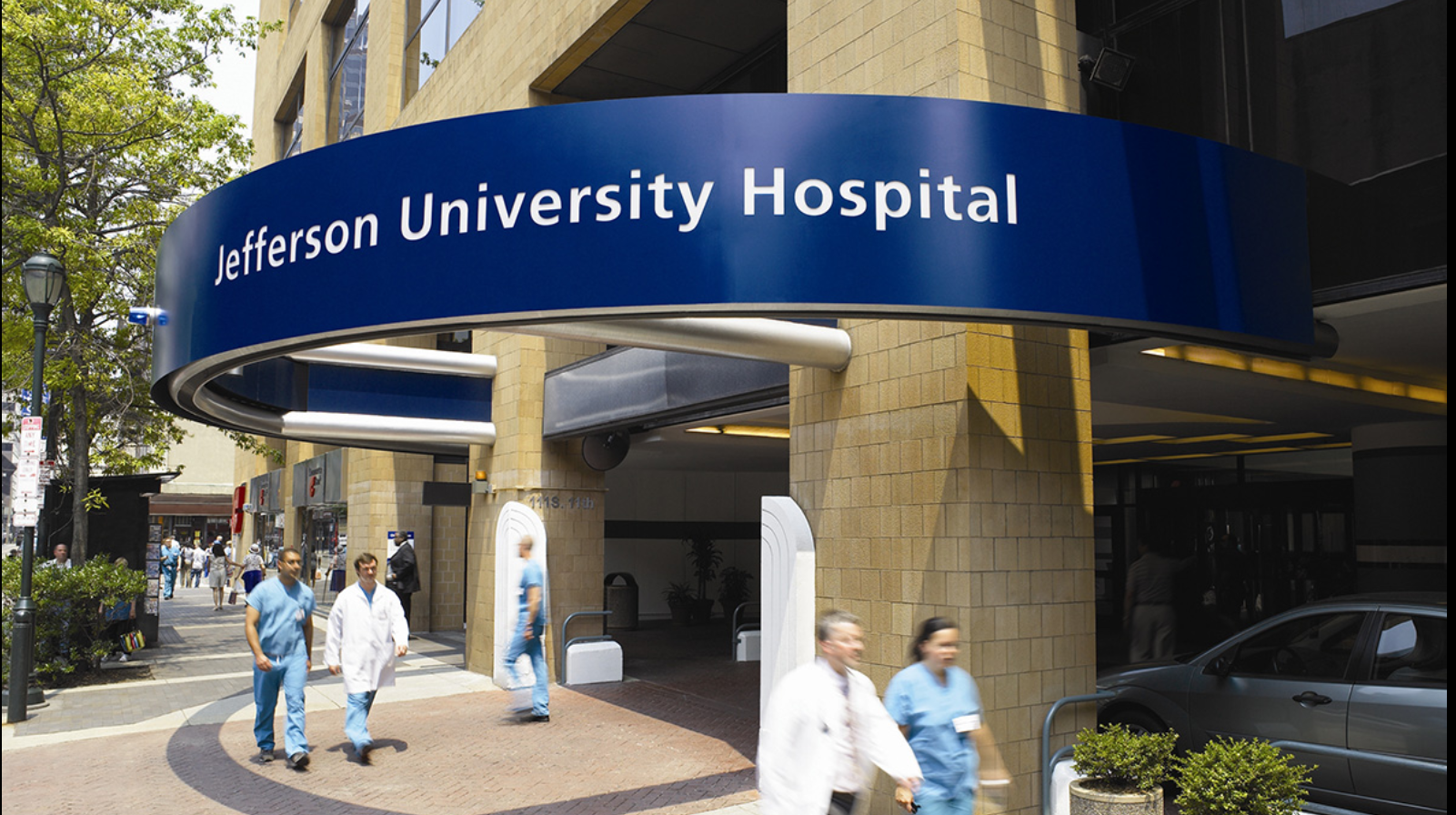 A study published in Journal of the Endocrine Society by Vogiatzi and Ross of Jefferson University Hospital in Philadelphia, followed 90 Klinefelter boys, half of which were treated with Oxandrolone – an anabolic steroid.

The study made the following observations for the Bone Health Index (BHI):

Finding number 3 – the relationship to fractures – is the holy grail of BHI.

Let’s recap: BHI is intended to be a method for assessing the “bone health” of children, based on a precise measurement of the cortical thickness in the metacarpals. In normal children, the cortical thickness varies with bone width and bone length and BHI was designed to “take out” this “uninteresting” variation. As a result, when BHI SDS is low, e.g. < –2,  it means that the cortical thickness is much smaller than what is expected for normal children of the same gender, ethnicity, bone age, bone width and bone length. So BHI assesses deviations from expectations, in somewhat the same way that a trained radiologist can judge whether there is “cortical thinning”.

When clinicians are introduced to BHI they often ask: How well does BHI correlate with DXA? This has recently been answered thoroughly as “Quite well, but not perfectly“ based on a meta study. So far so good. However, BHI was not designed to emulate DXA in particular, but to relate to bone health directly, and hence the ultimate measure of utility is a good correlation to bone fragility. The new study is important, because it is the first time that this correlation is demonstrated for BHI.

In this context, one should mention the classical study by Ma and Jones (2003): The Association between Bone Mineral Density, Metacarpal Morphometry, and Upper Limb Fractures in Children: A Population-Based Case-Control Study. It was done with manual radiogrammetry – someone should repeat this study with BoneXpert!

Finally, here is a list of previous news items on BHI (see also the general description of BHI)